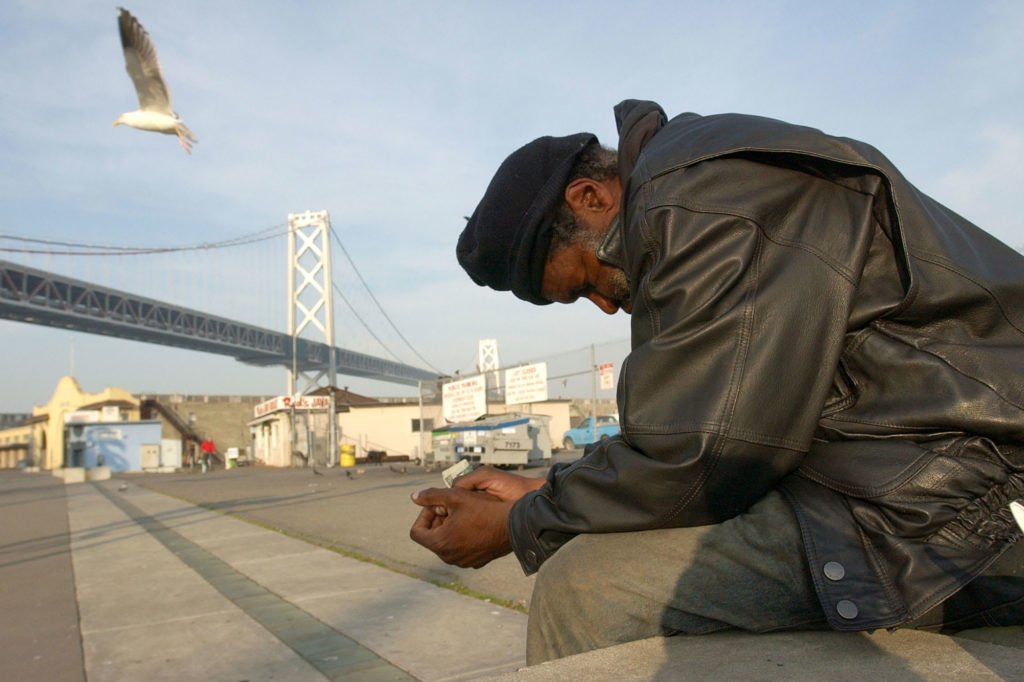 Affordable housing has become a crisis on the West Coast, due in large part to the expansion of the tech industry. Recently, the tech giants that helped create the problem have pledged money and support to seek fixes in their communities, but there's plenty of reason for skepticism.

Liz González, a contributor at Silicon Valley De-Bug, voiced her concerns about the expansion of Google into San Jose.

"We're being ignored," she told CNBC. "We're being displaced, and folks who have no long term interests in this community get to decide what it looks like and who gets to live here."

Google has pledged $1 billion to help stop the housing crisis. Facebook helped create the Partnership for the Bay's Future, which will gather $500 million for the cause. Apple is committing $2.5 billion. In the Seattle area, Microsoft is chipping in $500 million, while its neighbor Amazon has opened a homeless shelter on its downtown campus. Amazon also says it's contributed $38 billion to Seattle's economy since 2010.

Is it all too little, too late?

The Bay Area, which includes San Francisco and San Jose, has the third largest population of people experiencing homelessness in the U.S., behind New York and Los Angeles, and just ahead of Seattle. In the Bay Area, 64% of those individuals are unsheltered. In the Seattle region, that number is 47%.

Between 2010 and 2018, the Bay Area's population increased 8.4% while the number of housing units rose by less than 5%. Housing prices shot up, reflecting the region's demographics. Software engineers earn a starting salary of about $160,000 at Apple, Google and Facebook, 40% more than the national average for the same job, according to data from Indeed and Glassdoor. Rents in the Bay Area jumped 21% from 2010 to 2017 when adjusted for inflation. Over that same time stretch, rents in New York rose 9%.

"It kind of feels like they're pushing you out of your home," said Tamara Mitchell, a volunteer at the Coalition on Homelessness in San Francisco who has experienced homelessness due to the lack of affordable housing in the area.

The affordable housing crisis in the Bay Area and Seattle is changing the landscape and makeup of the communities that fostered the tech boom. Apple, Google, Facebook and Amazon have stepped up to provide support, but time will tell if it's just good publicity or will actually lead to real solutions. Many West Coast communities are calling out for help as they tackle this emergency caused by companies in their own backyards.