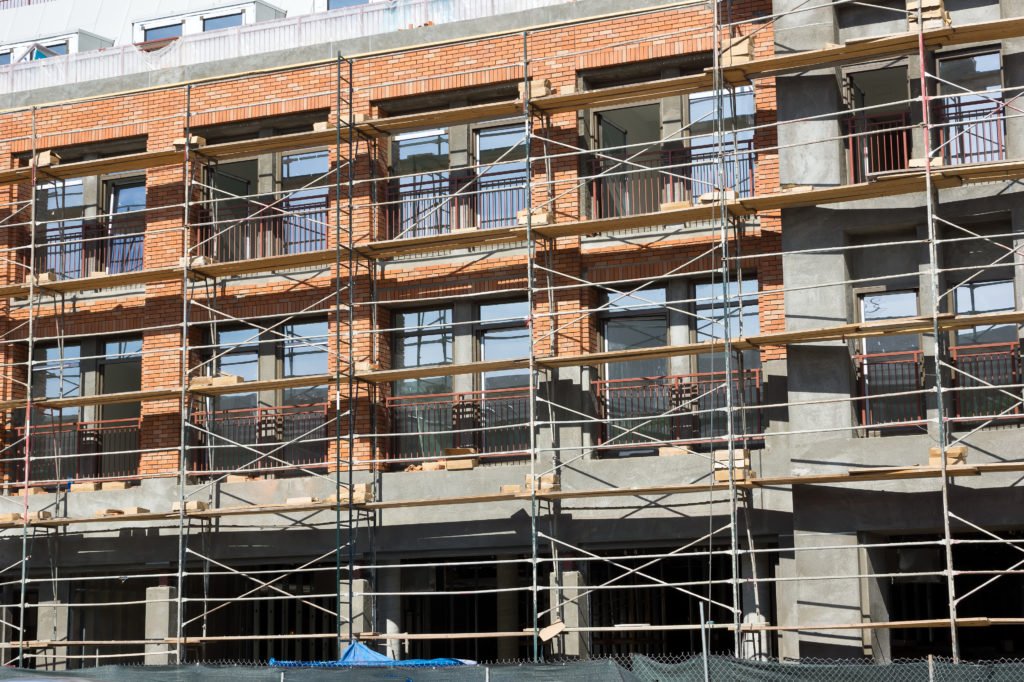 January 13, 2020
It Could be a Busy Year for Affordable Housing Development

Despite the rising cost of land, labor and materials, more developers are finding the financing tools needed to build new affordable housing.

“There is higher production in 2018 than 2017, thanks to a robust bond market—that has been driving a lot of activity,” says Peter Lawrence, director of public policy and government relations in the Washington, D.C. office of Novogradac Consulting.

To raise the capital needed to build an affordable housing project, developers typically need to pull together money from a long list of local, state and federal programs—starting with the most important tool to finance new affordable housing, the federal low-income housing tax credit (LIHTC).

In 2019, the prices investors were willing to pay for LIHTCs stabilized and even rose slightly. Developers also find the financing they need to build with help from state and local programs like soft financing programs or state housing tax credits. Bank loans also are helping developers put together deals.

“The complexity of the deals is increasing,” says Robert "Bob" C. Moss, principal and national director of governmental affairs for CohnReznick. “It is here to stay because of construction costs.”

The amount of money needed to develop an affordable rental housing property keeps rising. “The cost of material, the cost of labor and the cost of land—all those costs have been increasing,” says Moss.

Developers also have to finance affordable housing projects with less help from federal programs like HOME and Community Development Block Grants program. “Five years ago the availability of soft financing was richer,” says Lori Little, CEO and president of the National Affordable Housing Trust, an affiliate of Stewards of Affordable Housing for the Future based in Columbus, Ohio. “The programs are still there, but they are not as significant.”

Many states have tried to offset the loss of federal funds by creating or renewing their own local housing trust funds or state housing tax credits to support new development, say Little.

The prices developers get for LIHTCs rose mildly in 2019. Prices averaged $0.94 for a dollar of LIHTC over the three months that ended in October 2019. That’s the highest pricing has been since the Presidential election of 2016. But it’s still not much of change—only $0.02 more than the beginning of 2019.

“The market for LIHTCs has largely stabilized,” says Lawrence. “There has been a worry that at some point the pricing may go down. There is no evidence of that… It’s a fairly robust market.”

Affordable housing developers receive LIHTCs from housing programs run by states. They then sell their LIHTCs to investors to pay the cost of building or rehabbing Combined with loans and grants, equity from the sale helps pay to build or preserve affordable rental housing.

“Syndicators and investors, they are maximizing their pricing,” says Moss. “Deals are hard to find and people are paying as much as they can pay and still cover their costs.”

“We are seeing a lot more tax-exempt bonds issued for affordable, multifamily housing,” says Dirk Wallace, partner with Novogradac & Company. “Some states are using all of their tax-exempt bond cap for it.”

Demand is so high from developers that in some states developers now have to fight for the financing. “Many states are starting to come up on their cap,” says Lawrence. “They are creating competitive procedures to allocate their bond cap going forward.”