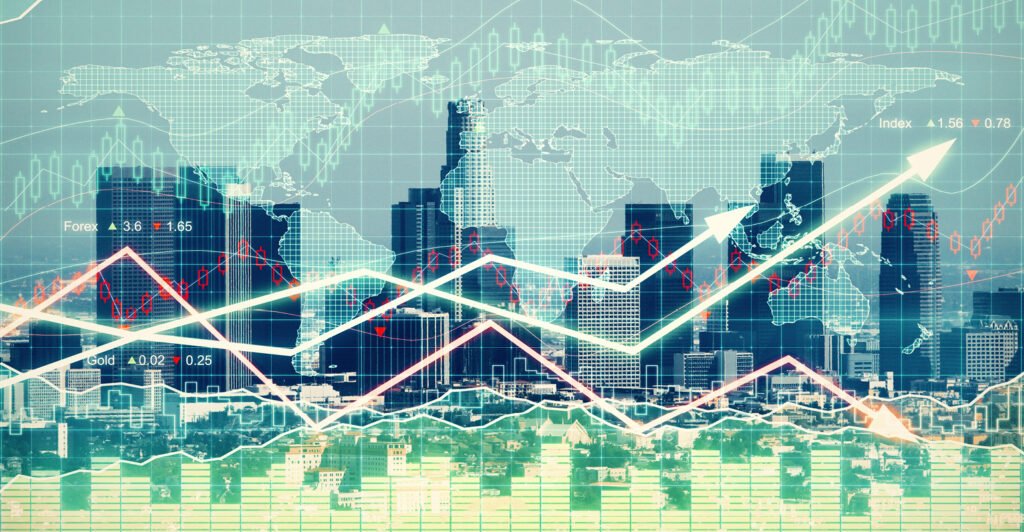 Ten years into this expansion cycle and properties are continuing to post impressive price growth.

Property price growth rose 1.1 percent in May from April, the biggest monthly increase since early 2015, according to the latest U.S. National All-Property Index tracked by research firm Real Capital Analytics (RCA). Year-over-year pricing growth jumped to 7.2 percent. In fact, the RCA Index shows that pricing is still moving up across all four of the core property sectors. Industrial is leading with year-over-year growth of 11.8 percent, while retail is trailing with a 3.1 percent average increase in pricing.

The question among both buyers and sellers is how close prices might be to a cyclical peak. Buyers are also looking at record high prices and wondering if they are paying too much.

The reality is that some assets are just more valuable over time, notes Solomon Poretsky, chief development officer at commercial real estate advisory firm SVN. “When you look at the spread between market cap rates and the 10-year Treasury, that spread is reasonable—even favorable,” he says. Lender spreads have also been very favorable to borrowers, underlying property fundamentals are generally healthy and new supply remains in balance with demand.

“It is a challenging market to make macro statements about, because as we’ve seen systematically evolve over the last several years, it is the micro-environment that is driving pricing,” notes Kevill. Prices are increasing in different sectors for different reasons. Some markets are doing better than others, and within markets it tends to be fairly inconsistent in how deals are priced. Deals that are attracting a lot of interest and trading at more aggressive prices are the ones that are able to provide a “proof of concept” on strategy or show durable income, says Kevill. A lot of the story is in the deals that don’t happen for whatever reason. Investors are willing to take risk, but they want to be paid for that risk, he adds.

What is interesting is that prices are rising while cap rates have been relatively flat over the past year.

The simple math for cap rates means that if prices are rising and cap rates are not, then NOI must also be rising, which speaks to strong occupancies and rent growth. There are some sectors of the market that are still benefiting from cap rate compression. Student housing, for example, is gaining favor among investors, which is contributing to some cap rate compression. “But, generally, there isn’t a lot of room left for cap rates to move lower, Poretsky adds.

Continued improvement in NOI growth and/or a further decline in interest rates will support more pricing growth. “In the near-term some pricing levels could appear at peak, but long-term investors should still prevail, given rental-rate growth fueled by economic expansion and a lack of supply given mostly responsible development deliveries during the last cycle,” says Eli Randel, vice president of operations and strategy at CREXi, an online marketplace for commercial real estate property sales.

It’s possible that some markets are headed towards a pricing plateau, or even a decline in prices. However, trophy assets in core markets are subject to more pricing pressure due to active competition, which will likely result in higher pricing levels, says Randel.

One downside to rising prices is that it is exacerbating the lingering bid/ask gap. “Buyers are being cautious, and where they are taking risk, they very much want to be paid for that risk,” says Kevill. “That’s where the buyer-seller disconnect comes in.” For example, one of the biggest disconnects in the office sector that is contributing to a pricing gap is the cost of tenant retention and how to underwrite that. Buyers that see more exposure risk to tenant turnover are taking a more cautious approach on the cost of re-leasing, he adds.

In some cases, buyers are having a hard time making sense of seller pricing expectations. “Sellers are scratching their head wondering if we’ve reached peak and they should consider selling their assets, or if there is more pricing growth to capture,” says Randel. “The stalemate of sorts is resulting in cooled transaction volume in many markets for certain property types.”